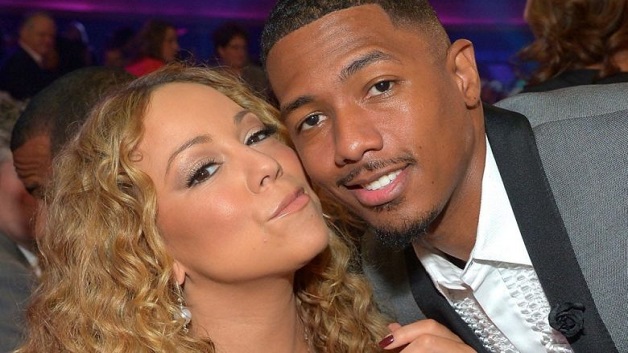 Nick Cannon said he would reconcile with his ex-wife, Mariah Carey, if their love could be “the way it was.”

During a game of “Spin the Block,” the “Wild ‘n Out” creator and rapper told “The Hot Tee Talk Show” podcast Tuesday that Carey was his “fantasy love.”

The game asks guests to decide whether they would spin the block to get back together with an ex-partner if they were given the chance to.

“I’m a true romantic. I’m a true believer in love,” Cannon told the host Tamera Kissen. “I will never have a love like I did with Mariah.”