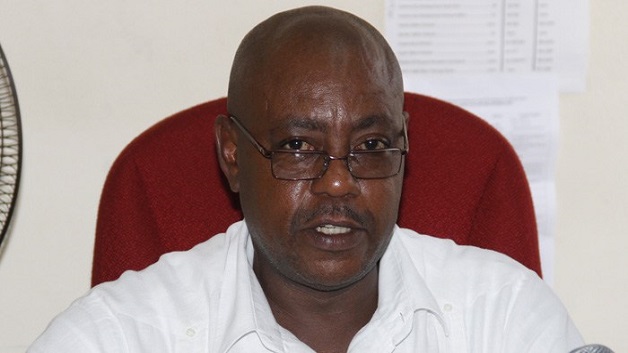 Progress continues to be made locally towards ensuring that boys 18 years and under who are having familial, educational, social, emotional, and or behavioral difficulties are provided with a nurturing and caring environment in which to develop skills that would allow them to become responsible and productive citizens.

The Liberty Lodge Boys Training Center located at Green Hill, is the primary facility that caters to residential and non-residential services for boys who come into contact with the law.

The center which was started in 1969 by the Royal St. Vincent and the Grenadines Police Force was reopened on Monday March 19, 2018, after being renovated as part of the Juvenile Justice Reform Project 2 (JJRP 2), a collaborative partnership between the United States Agency for International Development (USAID), and the Organization of Eastern Caribbean States (OECS) Commission to promote restorative and rehabilitative approaches to child justice.

Dr. Grace-Ann Cornwall Head of Social Development Unit at the OECS Commission in her remarks at the opening ceremony said that under the Juvenile Justice Reform Project significant support has been offered towards enhancing services at Liberty Lodge.

Christopher Cushing, Mission Director of the United States Agency for International Development (USAID) for the Eastern and Southern Caribbean has expressed optimism that youth at Liberty Lodge Training Center benefit greatly as they are able to gain life skills and needed support for their successful reintegration upon leaving detention.

Meanwhile, Minister of Social Development Frederick Stephenson described the event as a momentous occasion for his Ministry and by extension the Government of St. Vincent and the Grenadines.

Minister Stephenson said his Ministry intends to work assiduously with all stakeholders to ensure that children are protected.

During his remarks, he disclosed that during the next sitting of Parliament, the Child Protection Bill will receive its first reading.

Russia among six countries ruled to be in breach of the World Anti-Doping Agency's...