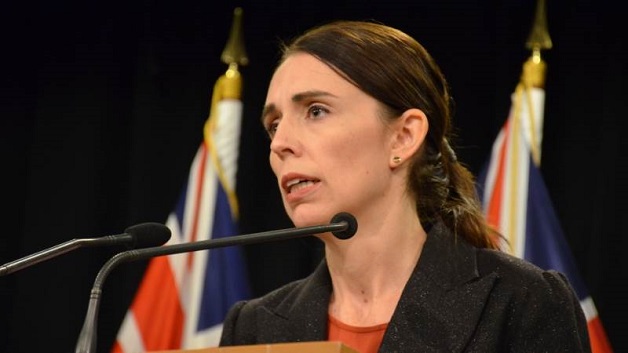 The announcement comes less than a week after 50 people were killed at two mosques, allegedly by a lone gunman.

Ms Ardern was quoted as saying that she expected new legislation to be in place by  April, 11.

An amnesty has been imposed so the owners of affected weapons can hand them in, and a buy-back scheme will follow.

Prime Minister Gonsalves Mother to be buried this Saturday