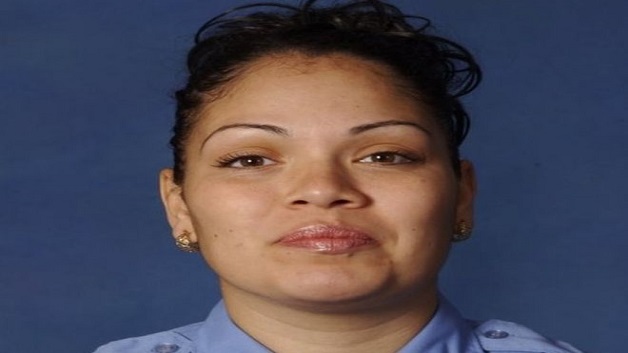 A New York Fire Department paramedic has died after she was run over by a man driving her stolen ambulance.

According to BBC News, 44 year-old, Yadira Arroyo, was responding to a call with another paramedic in the Bronx neighbourhood last night when she was hit.

Ms Arroyo was a mother of five children and a 14-year fire department veteran.

The two paramedics were told a man was riding on the back bumper of their ambulance when they stopped to check, according to Fire Commissioner Daniel Nigro.

Mr Gonzalez went around to the other side of the vehicle and got into the driver’s seat. He then put the ambulance in reverse and hit Ms Arroyo, who was caught beneath the wheels. The second unidentified female paramedic was still in the passenger seat when the vehicle was being stolen. She was treated in hospital for minor injuries.

The ambulance then crashed into several parked cars before it came to a halt on a snowbank.

Austria to shut 7 mosques and could expel dozens of imams in crackdown on...