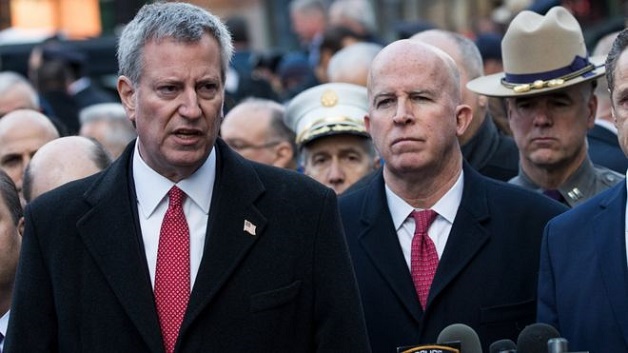 New York police have arrested a former teacher and his twin brother after stockpiles of explosive materials were found at their home.

Christian Toro, age 27, is accused of paying students from his former school to take fireworks apart to get gunpowder, officials said yesterday.

His twin brother Tyler is also in custody.

The FBI investigated a bomb threat against the school in December.

The pair pleaded not guilty to a charge of trying to build an explosive device.

“Neither of these two individuals was on our radar before this, nor did they have any criminal background,” said John Miller, New York’s counter-terrorism deputy commissioner in a late night news conference.

According to BBC News, Mayor Bill de Blasio also reassured citizens that there was “no imminent threat directed at New York City at this time”.

Cultural Wake to be held celebration of the life of Social Activist, Oscar Allen

Four held in connection with the murder of a police officer and UWI student...