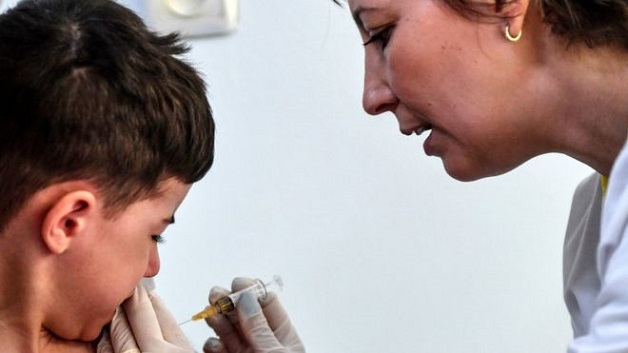 A county in New York State has declared a state of emergency following a severe outbreak of measles.

According to the BBC, Rockland County, on the Hudson River north of New York City, has barred unvaccinated children from public spaces after 153 cases were confirmed.

Violating the order will be punishable by a fine of and up to six months in prison.

The announcement follows other outbreaks of the disease in Washington, California, Texas and Illinois.

SimplyHelp Foundation Donates to Government and people of St. Vincent and the Grenadines