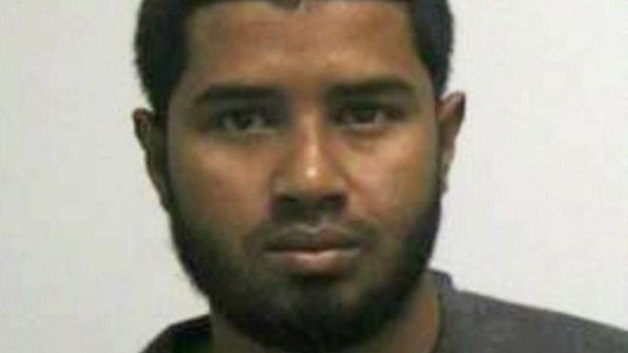 The 27-year-old Bangladeshi immigrant was wounded in the attack at the Post Authority Bus Terminal in Manhattan yesterday morning.

Mr. Ullah is reported to be in a serious condition in hospital after suffering burns when a crude device that was strapped to his body exploded.

Three other people suffered minor wounds in the blast during rush hour.

According to BBC News, the New York Police Department (NYPD) tweeted today that Mr. Ullah had been charged with criminal possession of a weapon, supporting an act of terrorism and making a “terroristic threat”.

He told police investigators he had been inspired by Christmas terror attacks in Europe and selected the Port Authority bus terminal after seeing a number of festive posters on the subway walls.

Mr. Ullah said the planned attack had been motivated by US air strikes on IS targets in Syria and elsewhere, the New York Times reports.

CCJ orders release of men on death row in Barbados