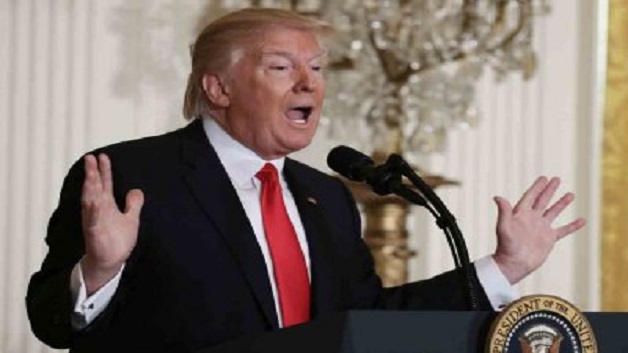 The US government has pushed back the unveiling of a new, updated travel ban until next week.

President Trump had said the executive order would be announced this week, but White House officials have now told reporters it is being delayed.

The original order banned refugees and immigrants from seven mostly Muslim countries from entering the US. It sparked mass protests and confusion at airports, and US courts have temporarily blocked the ban.

According to BBC News, the White House has said the rewritten order will address some of the issues brought up in the courts, while Homeland Security Secretary John Kelly has said it will be a “tighter, more streamlined version of the first executive order”.

85,000 children estimated to have died from malnutrition in Yemen