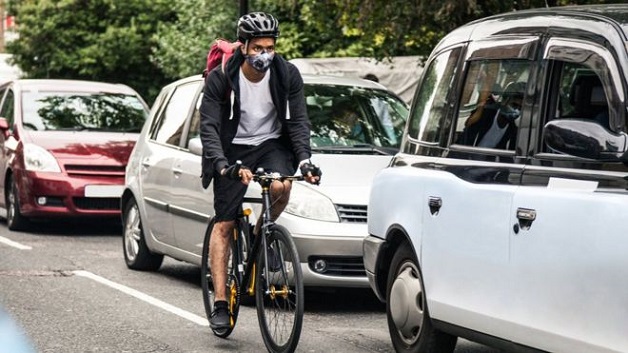 New diesel and petrol cars and vans will be banned in the UK from 2040 in a bid to tackle air pollution, the government is set to announce.

Ministers will also unveil a 255million British Pounds fund to help councils tackle emissions from diesel vehicles, as part of a 3billon Pounds package of spending on air quality.

According to BBC News, campaigners said the measures were promising, but more detail was needed.