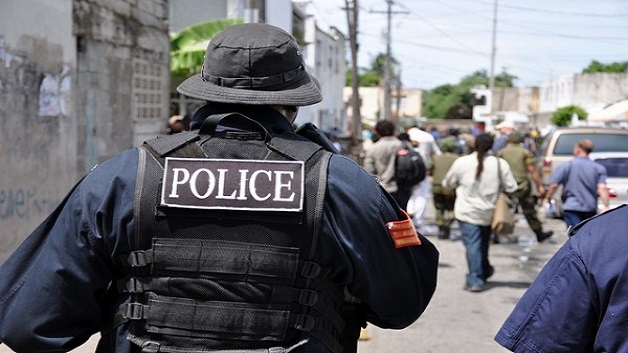 A total of 359 people have been murdered in Jamaica since the start of this year, according to figures released by the Periodic Serious and Violent Crime Review Unit of the Jamaica Constabulary Force (JCF).

The official figures show that 42 people were killed in St James following the lifting of the State of Public Emergency in that western Jamaica parish in January.

The death toll for the corresponding period was 23.

The police said that 200 illegal guns and nearly 3,000 rounds of ammunition have been seized since January. They said there were 30 fatal shootings involving the police since January 21, two involving security guards, and seven involving licensed firearm holders.

Royal St. Vincent and the Grenadines Police Force to host an exhibition to educate...