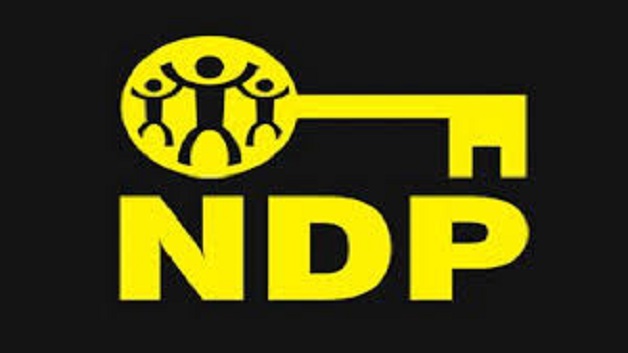 The New Democratic Party says COVID-19 (Cornavirus 19) raises serious public concerns and the potential risks it poses, about the  country’s level of preparedness to deal with them.

Speaking at a media conference this morning, President and Party Leader, Dr. Godwin Friday said the alarm was initially raised when a cruise ship was allowed to dock at Kingstown, but was not permitted to dock in other Caribbean ports as a precautionary measure.

Pointing to the 17 persons who have been placed under quarantine, as a measure to guard against potential spread of the virus, the Opposition leader is calling on health officials to keep the public constantly informed about any new developments and about the measures that are implemented, to prevent the virus from becoming a health problem in SVG.

Adding that information is key to prevent speculation and panic among our people, he said the international alarm caused by the crisis and the mounting death toll in China are good reasons for Vincentians to be extremely cautious, in relation to this matter and to take every reasonable precaution to protect the public.

Self Employed Individuals to Benefit from NIS unemployment program