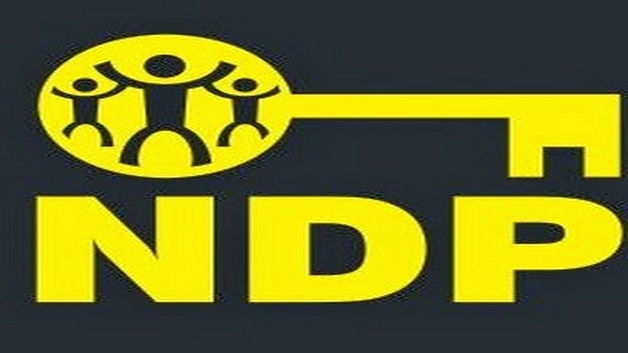 The opposition New Democratic Party (NDP) elected a new executive when the party held its 39thAnnual Convention at the Layou Hard Court in the Central Leeward Constituency, on Sunday.

The NDP is headed by party leader and leader of the Opposition, Godwin Friday.