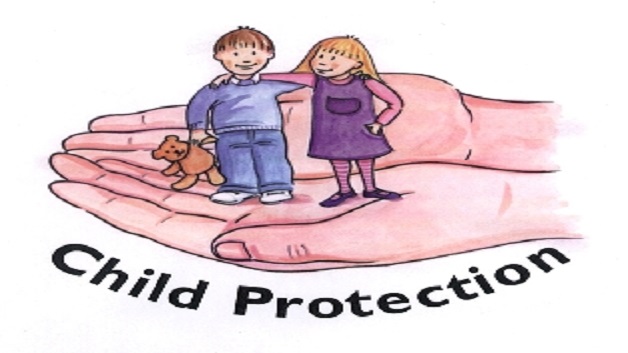 A three day national consultation and discussion with policymakers regarding the child protection and child justice systems in St. Vincent and the Grenadines is being convened this week at the Sunset Shores Hotel.

The Organization of Eastern Caribbean States (OECS) Commission in partnership with UNICEF, commissioned an assessment of the child protection and child justice systems in St. Vincent and the Grenadines between 2016 and 2017.

This assessment was conducted by the Consultant, Mrs. Jacqueline Sealy-Burke, and was based on the premise that this country recognized its responsibility and human rights obligations to the nation’s children in order to be effective and in compliance with international standards.

Speaking at the opening of the consultations that are being held here as part of the follow-up to the consultancy, under the Juvenile Justice Reform Project, Ms. Grace Ann Cornwall, Head of the Social Development Unit at the OECS, said countries in the sub-, including St. Vincent and the Grenadines have made significant strides in addressing issues of child protection and children in state care.

She noted, however, that a lot more work needs to be done, especially given that statistics show some 251 cases of child abuse were reported to the Child Protection Division in the Ministry of Social Development during the period 2014-2015.

“Between 2014 and 2015…there were a total of 251 reported cases of abuse, across various types of abuses reported.”

“This is 251 cases too many,” Ms. Cornwall said, adding that “neglect and physical abuse accounted for two thirds or sixty five per cent of all the reported cases for the period of report.”

It is being attended by policymakers including parliamentarians and permanent secretaries, and senior technical directors; as well as, wider stakeholders from governments and non-governmental agencies.

ECLAC underscores importance of strengthening ties between China and the Caribbean