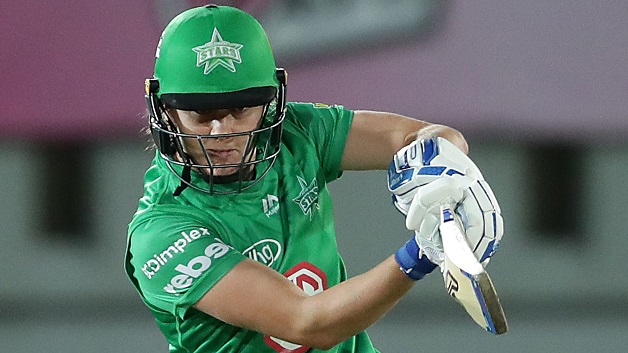 A fine all-round display from England’s Nat Sciver helped Melbourne Stars to a place in the Women’s Big Bash final with a dominant semi-final victory over Perth Scorchers in Sydney.

The Stars will meet either Brisbane Heat or Sydney Thunder, who play on Thursday, in Saturday’s final.

It will be a first final appearance for the Stars, who have never before finished higher than fifth in the table, and turned around last year’s last place to top the group this time.