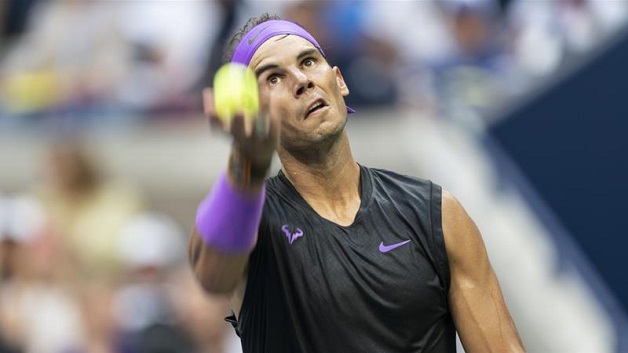 Rafael Nadal has won his 19th Grand Slam title after beating a determined Daniil Medvedev in a thrilling US Open finals that lasted nearly five hours.

Nadal survived a heroic Medvedev fightback to claim an epic 7-5… 6-3… 5-7… 4-6…6-4 win and a fourth US Open title on Sunday, moving within one Grand Slam crown of matching Roger Federer’s record of 20.

Nadal was already two sets up at the beginning of the game before going up a break in the third against a resilient Medvedev.

However, the second seeder broke for a 3-2 victory over his Russian opponent after the match was transformed into a thriller as Medvedev’s pressure left the Spaniard shaken and Arthur Ashe Stadium buzzing.

Director of the Pan American Health Organisation on an official visit to St. Vincent...