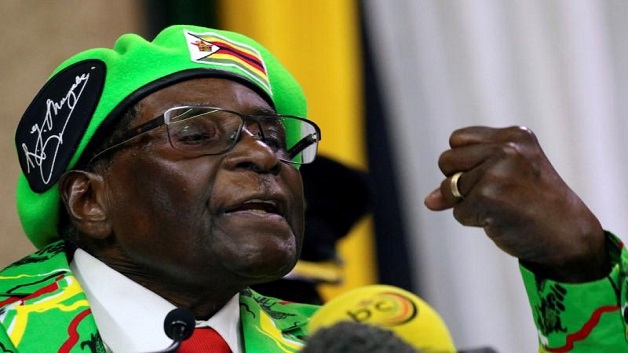 Robert Mugabe would have rejected the role of World Health Organization (WHO) kindness ambassador, if he had been asked formally, his spokesman said yesterday; days after state media cheered the Zimbabwean president’s appointment.

WHO Director-General named Mugabe as a goodwill ambassador on today at a conference in Uruguay that both men were attending.

According to Reuters news agency, the appointment was rescinded on Sunday following a backlash from Western donors, rights groups and opposition parties.

Last Friday, the state-owned Herald celebrated the largely ceremonial appointment as a “New feather in President’s cap”, adding that Mugabe, 93, had accepted the role.