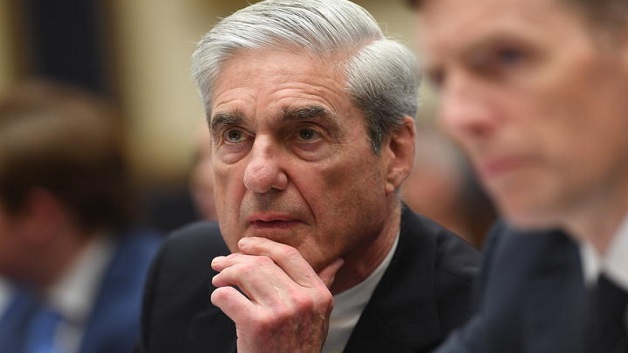 The US justice department has launched a criminal investigation into the origins of the Mueller inquiry.

An administrative review into the special counsel’s investigation of 2016 election interference began in May.

But the switch to a criminal probe means investigators can now issue subpoenas for testimony and documents.

The investigation into Russian interference in the 2016 election did not establish any criminal conspiracy between Moscow and the Trump campaign.

But it did not clear the president of obstructing justice. President Donald Trump has long dismissed Robert Mueller’s investigation as a “witch hunt”.

St Kitts-Nevis Opposition leader against introduction of visas for Venezuelans