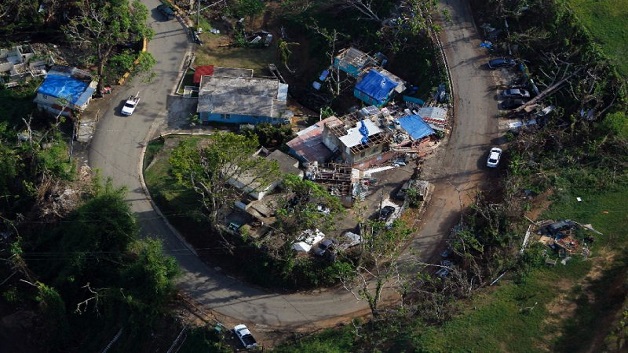 More than seventy-three thousand people have fled emergency conditions in Puerto Rico for Florida since Hurricane Maria devastated the United States territory in the Caribbean.

The island of about 3.4 million was ravaged by the megastorm and a majority are still without electricity, while others in isolated areas are continue to await services and help.

According to AFP news agency, that is because Florida was declared on that date to be in a state of emergency, to be able to respond to the expected migration impact.