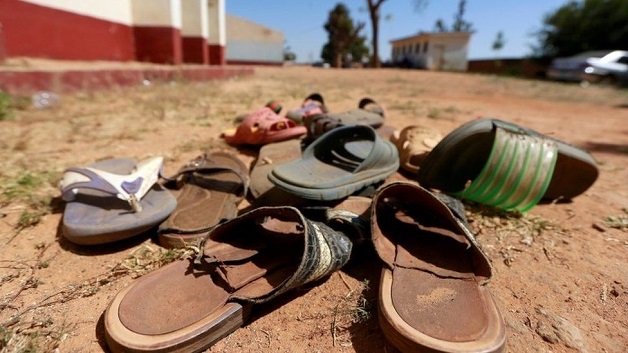 More than 300 schoolgirls have been kidnapped by unidentified gunmen from a school in Nigeria’s north-western Zamfara state, police say.

Security officers have been dispatched to the town of Jangebe where the girls were seized early on Friday morning.

Local officials have confirmed the attack but have not given more details.

At least 42 people, including 27 students, who were kidnapped last week in Kagara, in neighbouring Niger state, are yet to be released.