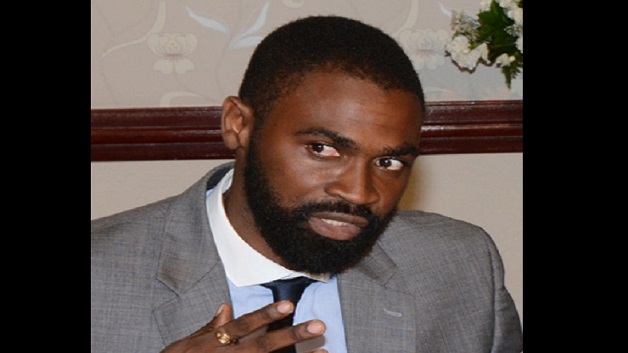 Jeremy Stephen on Tuesday argued that because Government was relying on the US$100 million sale to shore up the country’s dwindling foreign reserves, the FTC’s decision meant the Freundel Stuart administration would likely be forced to find the revenue from alternative sources.

In addition, Stephen explained that the situation was compounded by Britain’s impending separation from the European Union, saying it did not augur well for the country’s hopes of stabilizing the foreign reserves through a bumper winter tourist season.

According to Caribbean 360 News, the economist also contended that along with concerns over the foreign reserves, which have fallen well below the recommended benchmark of 13 weeks of import cover, Barbadians must now brace themselves for the possibility of even more economic downgrades.
The IMF has already warned that growth in 2017 is projected to slow to less than one per cent, reflecting the fiscal consolidation efforts introduced in the Budget presented by Sinckler on May 30.