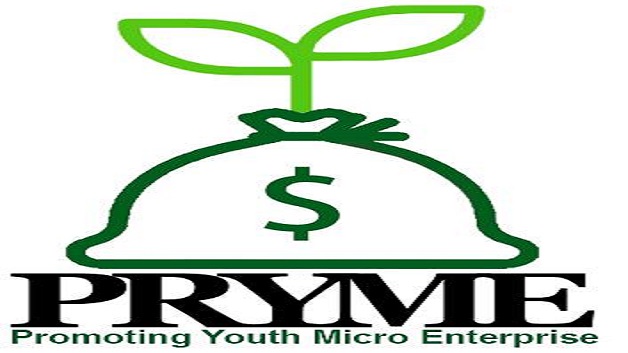 “Yesterday I spoke to the Minister of Finance and the Director General Finance and Planning and I said to them, that I intend to put a certain other number of money to PRYME to take us down to the end of October.”

Royal SVG Police Force continues to put measures in place to curb the...