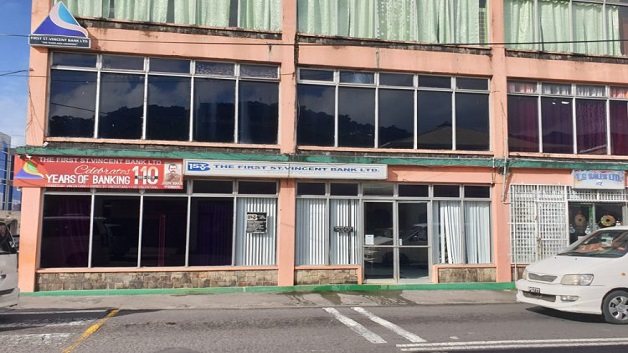 In addition to the arrest of Jrann Browne for the burglary and theft of $37,000.00 in cash from the First St. Vincent Bank, Police have arrested and jointly charged Jason Williams, a 32-year-old, labourer of Arnos Vale and Solomon Laborde, 27 year old labourer of Murrays Village with the offences of burglary and damage to property stemming from the same incident.

According to investigations carried out, the Accused men allegedly entered the First St.Vincent Bank as trespassers and stole $37,000.00 in cash. They were also charged for damaging one glass window pane valued at $900.94 ECC by smashing it with stones.

The Accused men appeared before the Kingstown Magistrate Court and pleaded not guilty. They were remanded into custody until November 27th for bail review.

Ministry of Health says it will continue to provide a well-coordinated mental health care...

Plan to close Guantanamo Bay prison and move some detainees to US submitted by...