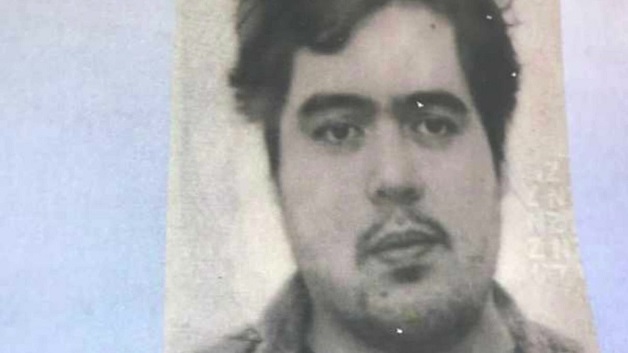 A mother in Richmond, Virginia has shot a man who flew from New Zealand to the US to confront her 14-year-old daughter whom he had met online.

Troy George Skinner, age 25, arrived at the girl’s home in Richmond, Virginia last Friday, while armed with a knife, pepper spray and duct tape, according to Goochland County police.

He had smashed the glass door and was reaching inside to unlock it when the girl’s mother fired her handgun, striking him in the neck. He survived.

According to CNN News, Skinner had first met the girl on Discord, a platform and chat site for gamers. After several months, she stopped talking to him, despite Skinner’s attempts to continue contact.

After they stopped talking online, Skinner embarked on an extensive journey to reach her home, flying from Auckland to Sydney to Los Angeles to Washington, D.C., then taking a bus to Richmond.

Cayo Village to be reconstructed next to Argyle Airport site