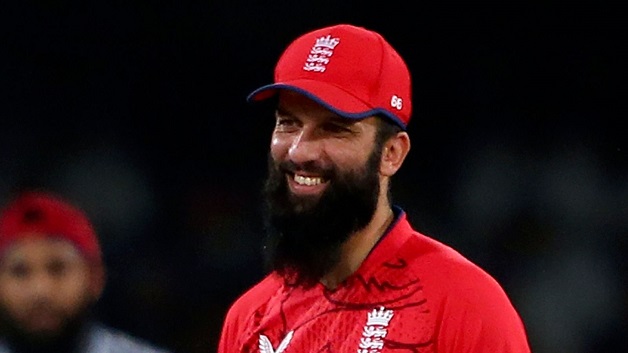 All-rounder Moeen Ali has ruled out a Test comeback for England’s tour of Pakistan in December, saying he is “done” with Test cricket.

Moeen, 35, retired from Tests last year but in the summer opened the door to a return under new coach Brendon McCullum and captain Ben Stokes.

However, he told the Daily Mail he could not commit to the tour and the period in secure hotels it requires.

“Baz phoned me, we spoke at length and I said, “Sorry, I’m done,” Moeen said.

“I’ve had an honest chat with Baz and I can’t see myself being stuck in hotels for another month and playing to the best of my ability.

“Test cricket is hard work. I’m 35 and something’s got to give. I want to enjoy my cricket and it wouldn’t be fair to reverse my decision and then struggle to give it my all.”

Off-spinner Moeen, who captained England during their Twenty20 tour of Pakistan which ended on Sunday, has taken 195 wickets in 64 Tests for England and scored 2,914 runs.