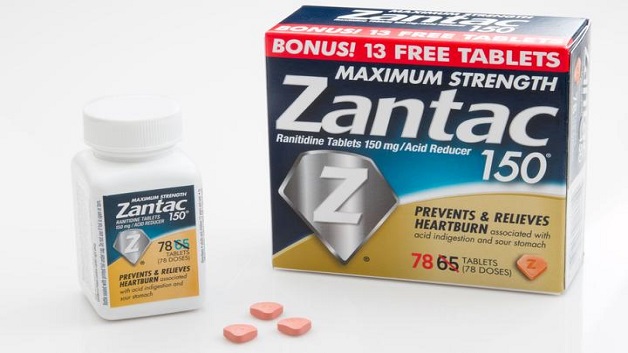 The Ministry of Health, Wellness and the Environment is advising pharmacies that sell the popular heartburn medication Zantac to discontinue sales until further notice.

This follows the (F.D.A) Food and Drug Administration’s warning that low levels of a cancer-causing chemical were detected in samples of the drug. The F.D.A. has said it is investigating where the contamination has come from as well as the risk to patients.

Zantac which is also known as Ranitidine, has not been recalled in the U.S. but companies selling the drug have responded with an abundance of caution to the F.D.A. findings, even inviting customers who have bought the products to return them for a refund.

In September, the drug maker Novartis said that its generic-drug division, Sandoz, had stopped distributing a prescription form of Ranitidine worldwide while it investigates the F.D.A.’s findings. GlaxoSmithKline and Dr. Reddy’s Laboratories, both major generic manufacturers of ranitidine containing preparations, have also stopped shipping their generic versions of the drug.

The Ministry of Health supports the U.S.A. regulatory body’s recommendation that patients talk to their doctors and that those patients who take over-the-counter versions consider switching to a different medication.

The Ministry of Health, Wellness and the Environment has determined that no local pharmacies report having ranitidine products manufactured by Sandoz or Apotex.

The Ministry of Health would be making spot checks at pharmacies to ensure that the drug is no longer being offered for sale to the public. The public is also being asked to be vigilant on this matter in their own interest.

Novak Djokovic wins as temperature soared at the Australian Open

Judging of Mas bands for Mardi Gras to be held at event dubbed “Destination...