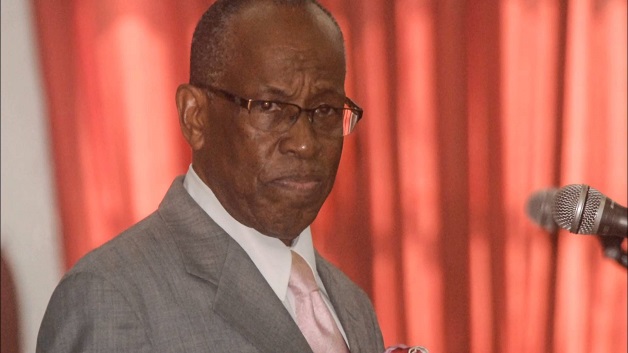 The meeting was held in Nassau, Bahamas under the Chairmanship of Senator Francine Baron, Minister for Foreign Affairs of the Commonwealth of Dominica.

Senator Baron pointed to the unprecedented challenges facing the region in many spheres, and the necessity for strengthening regional institutions, and developing the processes and protocols to adequately respond to emerging crises.

She urged that resilience building be placed at the heart of policy making in the region and pointed to the necessity for re-orienting the region’s citizens to the imperative of mitigation and resilience as two sides of an integrated approach to climate change.

The meeting addressed a number of issues of critical concern to OECS Member States including threats to multilateralism posed by developments at the global and hemispheric levels; an examination of the implications for the OECS of the withdrawal of the United Kingdom from the European Union; blacklisting of OECS Member States by the EU as “non-cooperative tax jurisdictions”; and other issues.

The Fourth Meeting of the Council of Ministers – Foreign Affairs reaffirmed its commitment to advancing the purposes, functions and objectives of the OECS Economic Union, and undertook to remain continually engaged toward that end.

New Governor General to be officially Sworn in on August 1st

Nationals of St. Vincent and the Grenadines travelling to Canada required to provide biometrics...