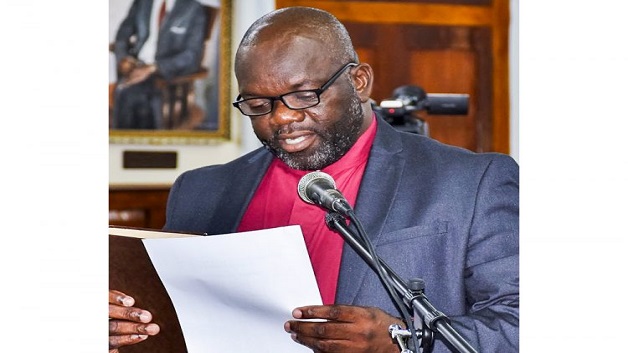 Minister of Education Hon. Curtis King, while speaking on radio yesterday discussed the various issues with online learning. Two particular issues that he mentioned were the stability of the students’ internet connection and students not logging on for class.

“The challenge we have is that while classes are taking place; the challenges are the consistency of the internet and the very subjective one now, where a number of students are not logging on, and for a number of different reasons.” Minister King said.

The Education Minister then went on to discuss the reasons for students not logging on, ones which he has deemed unacceptable.

During his call he made the appeal to parents and students make the best of the opportunities that have been presented to them during this difficult time.

St. Vincent and the Grenadines and Barbados reaffirm commitment to CARICOM