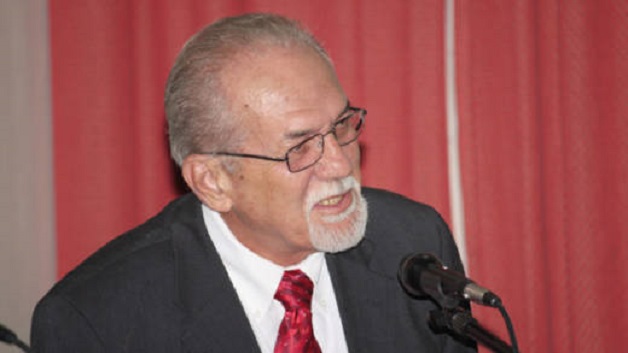 The Minister of Urban Development Hon. Julian Francis, while appearing as a guest the Issues at Hand radio program aired on Sundays on WeFM, provided an update on the Arrowroot and Blackfish factories.

Minister Francis disclosed that building and construction had already commenced on the Arrowroot factory in January of this year, he stated that the factory is due to be completed by July of this year.

Approximately thirty persons are expected to work on the construction of the factory.

He then went on to discuss the Blackfish factory.

He stated that the Barroullie Blackfish factory is expected to begin operations this year; however no time frame has been place on the commencement of the factory’s operation.