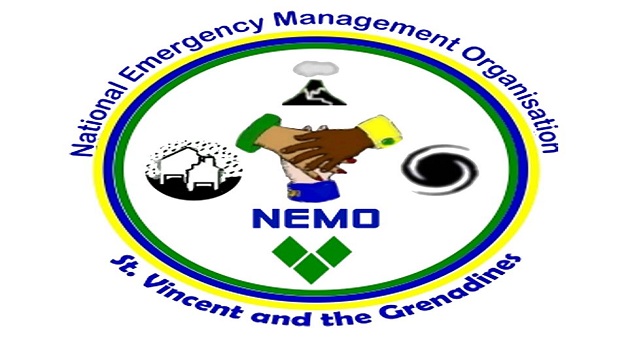 According to NEMO, there were reports of power outages in the areas of Upper Murray’s Village, Bequia, Dorsetshire Hill, Queens Drive, Prospect and Calder Ridge.

The St. Vincent and the Grenadines Meteorological Office says Tropical Strom Bret is moving toward the west-northwest near 21 miles per hour and it is expected to continue on this general motion today.

On this forecast tract, the center of the tropical storm will move into the extreme south-eastern Caribbean Sea later today.

A high surf advisory and small craft warning remains in effect. Residents, sea-bathers and motorists should take all necessary precautions.

9 Sailors to return to SVG