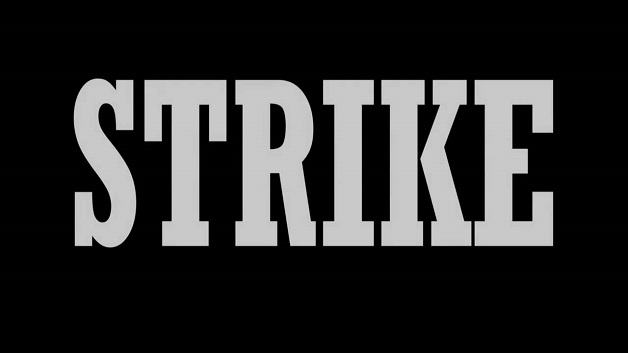 Minibuses operating the Green Hill to Kingstown route have commenced a strike from today, due to the deplorable road conditions in Green Hill.

The minibus operators said they sent a letter to the Minister of Transport and Works, Julian Francis, regarding the terrible condition of the roads but have not yet received any response from him.

In an interview with WEFM’s News earlier today, Demiron Samuel, a minibus operator in Green Hill said that the roads in the area have been in a terrible state for a long time.

Mr. Samuel added that they are going to strike for as long as it takes because the road is taking a toll on their vehicles.