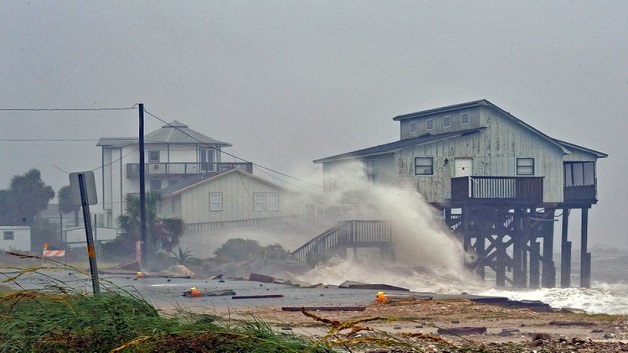 The most powerful hurricane on record to hit Florida’s panhandle has caused wide destruction and killed at least two people as it moves towards the south-eastern United States.

Michael was downgraded by the National Hurricane Center (NHC) from a Category 4 hurricane to a tropical storm early today.

The storm’s eye is moving across southern Georgia and towards the Carolinas, which are still reeling from epic floods caused by Hurricane Florence last month.

At least two people, including a girl killed by a falling tree, have died as a result of Michael, according to reports.

US to help Guyana in fight against crime

US Supreme Court rules that same-sex marriage is a legal right across the United...