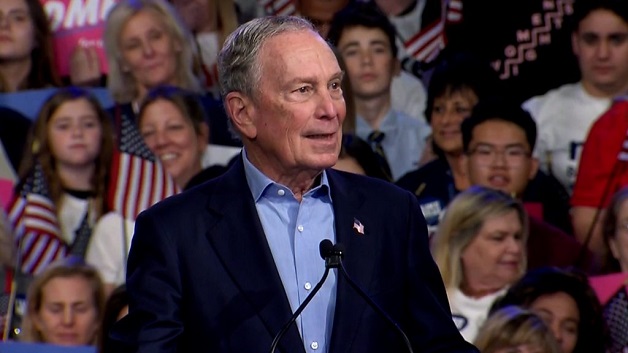 Michael Bloomberg has ended his bid for the White House after a poor showing on Super Tuesday.

In a statement, bloomberg was quoted by the BBC as saying, that three months ago, he entered the race for president to defeat Donald Trump. Today, I am leaving the race for the same reason.

Mr. Bloomberg, a former mayor of New York City, has spent more than $500m (£390m) of his own money in the race to become the Democratic Party’s nominee.

He said he would now support former Vice-President Joe Biden.

Out of the 14 states and territories which voted on Tuesday, the billionaire only managed to win in American Samoa.

Joe Biden won nine of the states, a remarkable rebound for his campaign.

The former US vice-president overturned predictions to narrowly take the key state of Texas from his main challenger, Bernie Sanders.