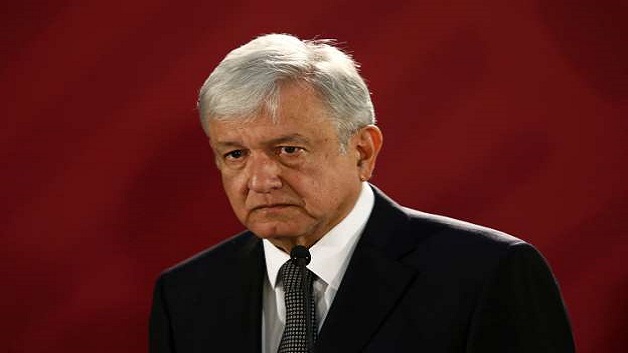 Mexico’s new President Andres Manuel Lopez Obrador has signed his first decree creating a truth commission to investigate the kidnapping of 43 students in an apparent massacre, which remains one of the country’s most notorious unsolved crimes.

According to Al Jazeera News agency, Lopez Obrador announced the move during a press conference yesterday, two days after being sworn in as president, fulfilling a campaign promise made in September to re-examine the incident.

The student teachers from a rural teachers’ training college disappeared after police intercepted them in the town of Iguala while on their way to a protest in September 2014.

Three were shot and killed by police in Iguala, while the others escaped in two buses. Both vehicles were later stopped by police, but while one group was let go, the others have not been seen or heard from since.

Posing with the parents of the missing young people, who displayed photos of their loved ones, the 65-year-old president, promised an end to impunity and a wide-ranging investigation.