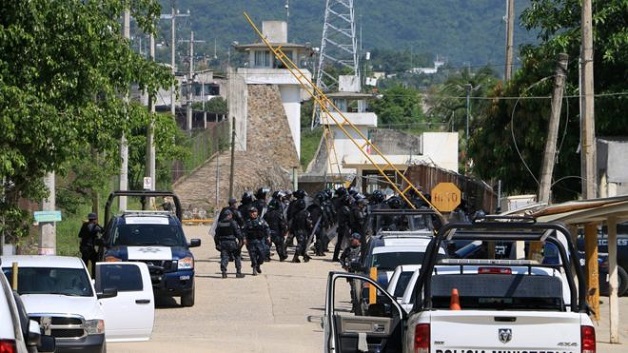 A fight between rival gangs in a prison in south-western Mexico has left at least 28 inmates dead.

The pre-dawn fight broke out in the maximum security wing of Las Cruces prison in the city of Acapulco.

The victims were stabbed and beaten to death, with some decapitated.

Bodies were discovered throughout the unit, including inside the kitchen and in an area for conjugal visits, said Roberto Álvarez, a state security spokesman.

There were no signs that weapons were used, he added.

According to BBC News, the governor has ordered an investigation, which would also focus on the prison staff.

SVG to participate in FIM 2019 launch