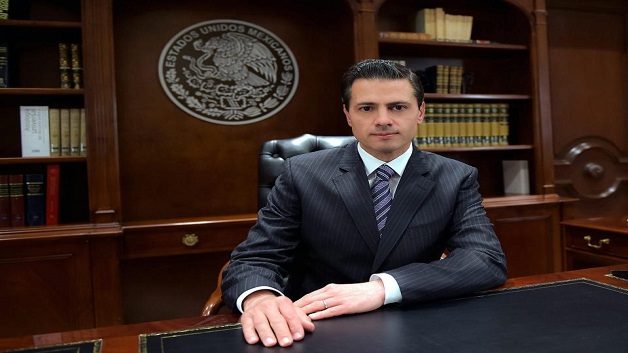 Donald Trump has warned Mexico’s president that he should cancel a planned visit to Washington if Mexico refuses to pay for the border wall.

It comes after Enrique Pena Nieto again rebuffed Mr. Trump’s assertion that Mexico would end up funding the wall.

Enrique Pena Nieto in a message to the nation on Wednesday “lamented” the plans for the barrier, adding that “Mexico doesn’t believe in walls”. But he made no mention of cancelling or postponing a trip to Washington on January 31 to meet the new US president.

Peña Nieto said he would wait for a final report from his top officials who arrived in Washington on Wednesday to meet with the Trump administration, and previous meetings with Mexican legislators, before deciding which steps he would take next. He also said he had ordered government agencies to step up protection for immigrants.

On Wednesday, president Trump signed two executive orders directing the construction of a wall on the US-Mexico border, boosting border patrol forces and increasing the number of immigration enforcement officers who carry out deportations.

Mr. Pena Nieto told the nation in a televised address: “I’ve said time and again; Mexico won’t pay for any wall. I regret and condemn the decision of the United States to continue construction of a wall that, for years, has divided us instead of uniting us.”

SVG up to date with payments to OECS Pharmaceutical Procurement Services says Minister of...