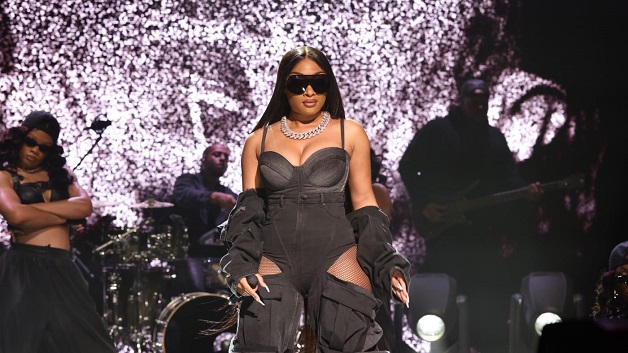 Drake has been shaking up the rap world and everyone is paying attention since dropping off his joint album with 21 Savage, Her Loss.

Drake used the album to get his feelings out about some topics as well as some of his peers like Kanye West and seemingly Megan Thee Stallion. One of the tracks that have since garnered attention is “Circo Loco,” in which the OVO Boss appears to go after Megan Thee Stallion.

Many fans took to social media to express their shock at the Drake verse and question why he even went after Megan. If we’re to go by writing credits on the album, it doesn’t seem like the two have any beef.

That’s because the Houston native actually has a writing credit on Drake’s intro track for the project, “Rich Flex.”

There are also two other writers who were credited on “Rich Flex.” They are producer J. White Did It and songwriter Bobby Sessions. Interestingly those two also worked on her mega-hit “Savage.”

There’s also been no word from Megan Thee Stallion on if she made any money off the track or if she was contacted by Drake or 21 Savage’s team. Many fans have found it strange that in the same album, she is seemingly dissed by Drake but given a nod of approval by 21 Savage.