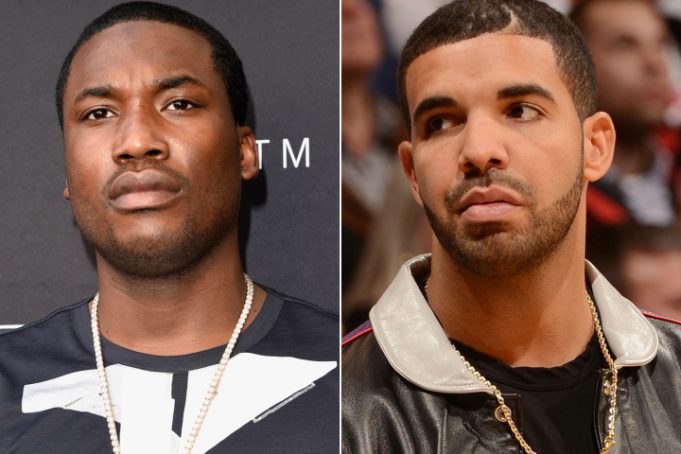 A leak snippet of a new Meek Mill track surfaced online today showcasing him dissing Drake over the “Back To Back” beat.

According to Urban Islandz Yesterday Meek went off on his labelmate Wale on Instagram following an interview the MMG rapper did on The Breakfast Club.

Wale told the hosts of the show that Meek Mill lost the battle with Drake because he brought pen and paper to a gun fight. Now today a 15-second snippet of an alleged Meek song leaked online.

Perhaps Drake has not heard the song yet because we know that third diss song is coming. in the meantime, Meek Mill has been getting roast on social media with a ton of memes since he attacked Wale yesterday.

St. Vincent and the Grenadines among Caribbean countries jolted by 2 earthquakes within less...