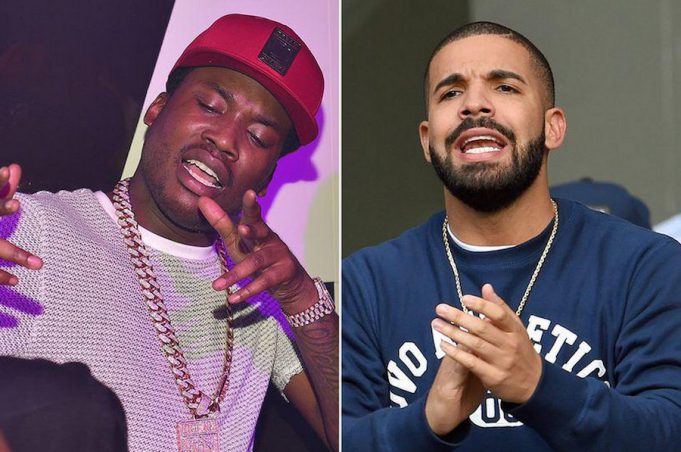 Meek Mill is sending some new threats towards his nemesis Drake. Yesterday leaked snippet from the Philly rapper’s upcoming album Dreamchasers 4 surfaced online of him rapping about running him and Drizzy with his gun.

According to Urban Islandz Drake has not responded to the threat but Meek people are saying its just a song and that he does not intend to get physical with the Toronto emcee.

Meek Mill and Drake infamous beef started in July when the Maybach Music Group rapper went on a Twitter rant accusing Drizzy of using a ghost writer to write his lyrics.

Drake responded to the accusations with two diss track and went on to get a Grammy nomination for one of them “Back To Back.”

The 2019 Bequia Music Festival – to commence later this month.