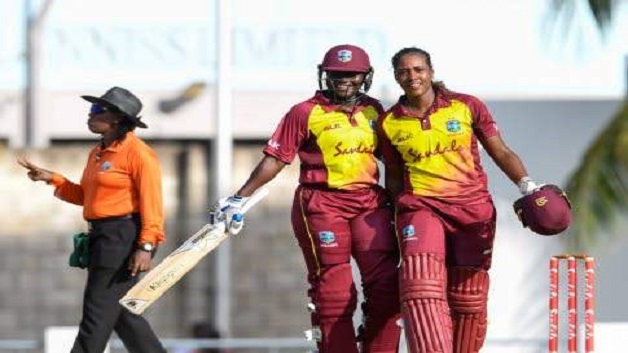 Batting star, Hayley Matthews says she was delighted with her first taste of captaincy, after leading West Indies in their opening ICC official warm-up against India on Sunday.

The 20-year-old, who is expected to be announced as the official vice-captain for the Women’s Twenty20 World Cup which bowls off Friday in Guyana, stood in for regular skipper Stafanie Taylor in the fixture at Coolidge Cricket Ground, which the hosts lost by five wickets.

Matthews said, “I enjoyed it out there. We decided to give Staf a rest for this match so I was happy to be given the opportunity and lead the team.”

“We have a number of players on the team with lots of experience so having them around makes the job easy for me. We all contribute and work for the team.”

According to CMC News, the classy right-hander top-scored with a polished 41 off 37 balls including five fours and a massive six as the home side posted 115 for eight off their 20 overs.

Man who confessed to killing, dismembering mom gets 30 years

St. Vincent to introduce legislation outlawing the killing of orcas