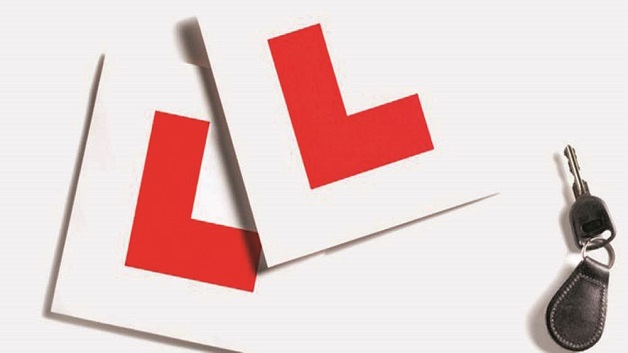 A complete breach of the standard operation procedures surrounding the administration and conduct of an examination for learner driver’s license, has been uncovered by the police in Guyana.

According to the police, preliminary investigations found that there were “massive irregularities” as invigilators received more answer sheets than the number of persons who sat the exam on April 12.

The examination is conducted by the Guyana Police Force and invigilated by pastors who are a part of the force’s faith organisation.

It was also revealed that during the examination, several junior officers presented themselves in the room, although they were not required to be there.

Due to the irregularities, several persons will now be required to resit the examination.

The police say legal advice will be sought based on the completed investigation.

Centre for Enterprise Development Inc. to hosts the second part of its Business Awareness...