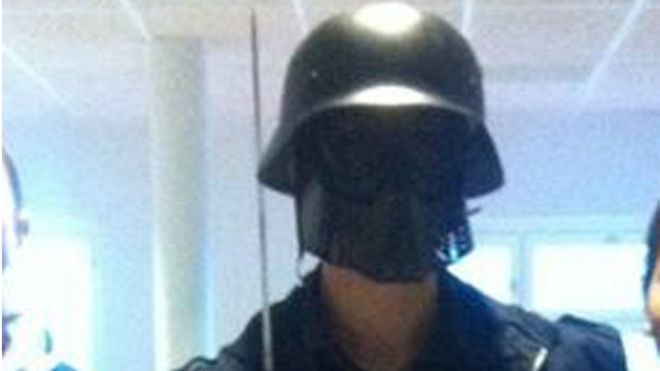 A masked man armed with a sword has killed a pupil and a teacher at a school in Sweden.

The suspect, clad in black, apparently posed for photos with students ahead of the attack, in the western town of Trollhattan, according to a BBC News report.

Two other victims, a pupil and a teacher, are seriously injured.

Law enforcement officials said the suspect was shot at the scene by police and died later in the hospital. Police said he was aged 21 and resident in Trollhattan.

The king has said Sweden “is in shock”.