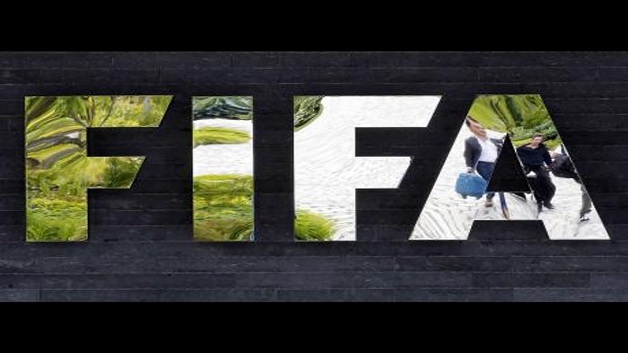 A judge has ordered a sports marketing group to pay a total of US$1 million (J$125 million) in fines in the FIFA corruption scandal.

Traffic Sports International and Traffic Sports USA were implicated in the sprawling US case accusing the companies and other firms of bribing international football officials in exchange for commercial rights to major tournaments.

A Traffic executive was a key witness at the 2017 trial of three South American football officials accused of corruption. He told the jury that he and other marketing executives he worked with paid tens of millions of dollars over the years in bribes papered over by falsified contracts.

Two of the defendants were found guilty. The third was acquitted.