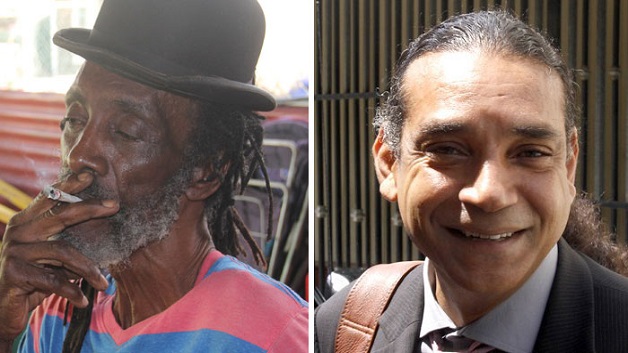 President of the Cannabis Revival Committee (CRC) Junior “Spirit” Cottle, is urging marijuana farmers not to accept anything less than EC$300 for a pound of their product after locally based medicinal cannabis company “Vincy Leaf” said it was offering US$50 per pound.

Cottle told the Caribbean Media Corporation (CMC) that they have not disputed going higher, but they will not be going below that price, and under the medical industry they are looking for more than that figure

In a statement last week, the CRC called on traditional cultivators of cannabis “to be on the lookout for some foreign investors who want to offer them lower than the unofficial EC$300 minimum, which they have been receiving for one pound of cannabis”.

The CRC said it had received information that some investors have been “attempting to put traditional cultivators against one another by recruiting some Vincentian nationals to act as agents in getting them to arrive at this agreement”.

The local medicinal cannabis company, Vincy Leaf, is offering US$50 per pound for the marijuana it buys and according to Ronald “Ronnie” Marks, a director of the company, the price was informed by how much his company can sell its product in Canada, its intended market.

Marks told CMC, that his company has to factor in the cost of processing and securing the cannabis extracts.