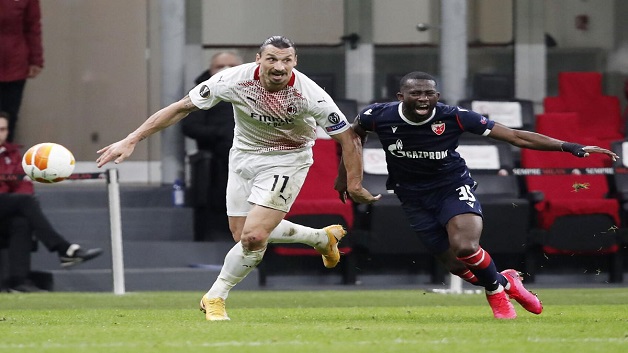 AC Milan, who sits second in Serie A, is yet to win the competition while United’s only triumph was in 2017.

Arsenal, finalists in 2019, will face Greek side Olympiakos, who knocked them out in the last-32 stage last year.

Tottenham will play Croatian side Dinamo Zagreb while Rangers have been drawn against Czech side Slavia Prague, who defeated Leicester City this week.