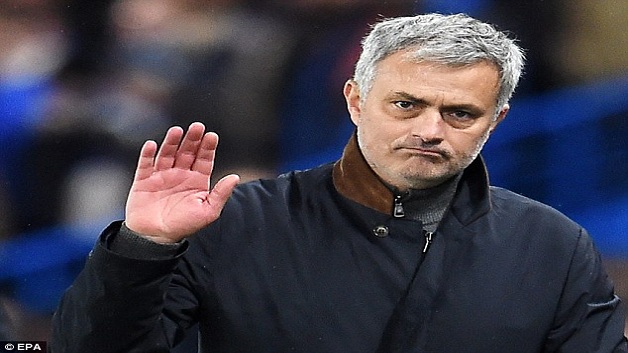 The Portuguese manager is accused of defrauding Spain of 3.3million Euros in taxes between 2011 and 2012.

According to the BBC, a prosecutor says he did not declare income from the use of his image rights in order to get an “illicit benefit”.

Other big names in football have been accused of tax fraud in Spain recently.

Those include Real Madrid forward Cristiano Ronaldo, who played under Mr. Mourinho and is accused of defrauding tax authorities of 14.7 million Euros, by also hiding his income from image rights.

He denies the accusations and is set to give evidence in his case on July 31.

RSVGPF awards scholarships and bursaries to over 67 students