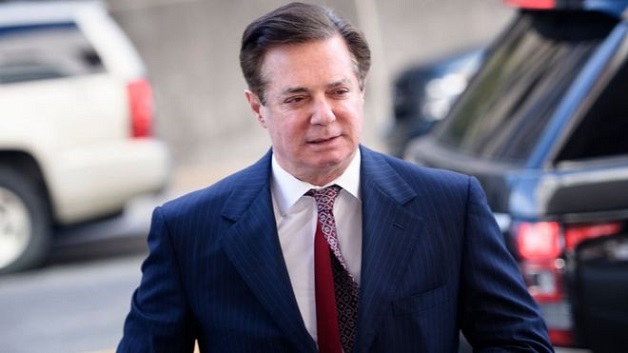 US President Donald Trump’s ex-campaign manager Paul Manafort has been given a 47-month jail sentence for fraud.

According to a BBC Report, Manafort was convicted last year of hiding millions of dollars of income earned by his political consulting in Ukraine.

The charges stem from an inquiry into alleged Russian election meddling in the 2016 US elections.

None of Manafort’s charges relate to allegations of collusion with Russia. Mr. Trump has always denied the charge, describing the inquiry as a witch hunt.

The 47-month sentence is far shorter than what was recommended by US Department of Justice Special Counsel Robert Mueller.

Mr. Mueller is thought to be finishing up his 22-month investigation, which has dogged the Trump presidency.

Digicel and Machel Montano’s Music Academy gets thumbs up

No coins from Eastern Caribbean Central Bank for Antigua and Barbuda