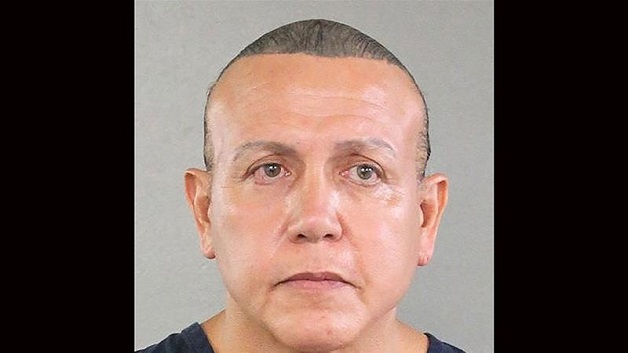 A Trump supporter who admitted sending mail bombs to critics of the US president has been jailed for 20 years.

According to the BBC, Cesar Sayoc, a 57-year-old ex-pizza delivery man from Florida, posted 16 pipe bombs to 13 targets last October.

Prosecutors called for a life sentence for Sayoc, who they said was motivated by a “hate-filled ideology”.