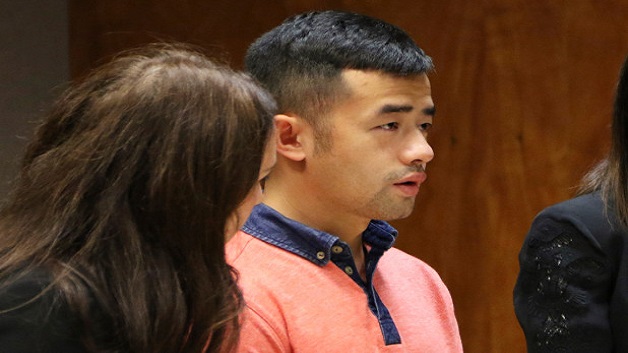 A man who admitted to killing his mother and cutting her into pieces during an argument in their Honolulu apartment in Hawaii has been sentenced to 30 years in prison.

Yu Wei Gong was charged with murder after he called police in 2017 to turn himself in after a suicide attempt. He admitted killing his mother, Liu Yun Gong, about six months earlier, according to court documents. When officers asked where his mother was, he said “in the fridge.”

An officer searched the freezer and found human remains, including two arms with hands and a decapitated head, in numerous plastic trash bags, court documents said.

According to the New York Post, last year, he pleaded guilty to manslaughter, avoiding a life sentence. His defense attorney and the prosecutor in the case said it’s a deal the victim’s family supports.