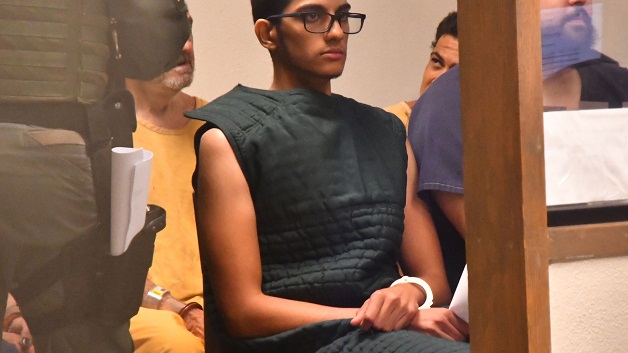 The Trinidadian man charged with attempting to steal an American Airlines jet at Orlando Melbourne International Airport will be deported to Trinidad, placed on a US “no-fly” list, and barred from returning to the United States.

In a Monday plea deal, Nishal Sankat pleaded guilty to burglary to a conveyance, a third-degree felony. Prosecutors dropped charges of trespassing and grand theft, according to multiple news reports.

According to the Trinidad Express, Sankat, the son of former UWI principal Professor Clement Sankat, was ordered to pay $909 to cover the cost of the Melbourne Airport Police Department investigation.

The September 20 incident triggered an airport security lockdown for hours.

SVG is becoming dominant in the field of Tourism says CEO of the SVG...

Vincentians reminded of the need to conserve electricity