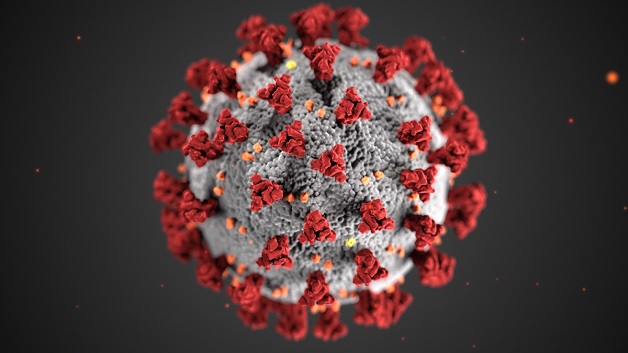 An investigation was launched in Grenada following an incident in which a man, who sneaked onto the compound of a safe quarantine facility to spend time with his intimate partner, broke his leg when he jumped from the room as the police and health officials conducted a search for an intruder.

According to police reports, security guards at the property, along with others, saw a man who was not registered as a guest; enter a specific room late one night.

Law and health officials were later called and they began searching the room. The man emerged from hiding in the closet and jumped out of the hotel room.

Unable to move after the jump, he was caught by authorities who then called an ambulance to the scene.

Wandering law to be changed in Barbados